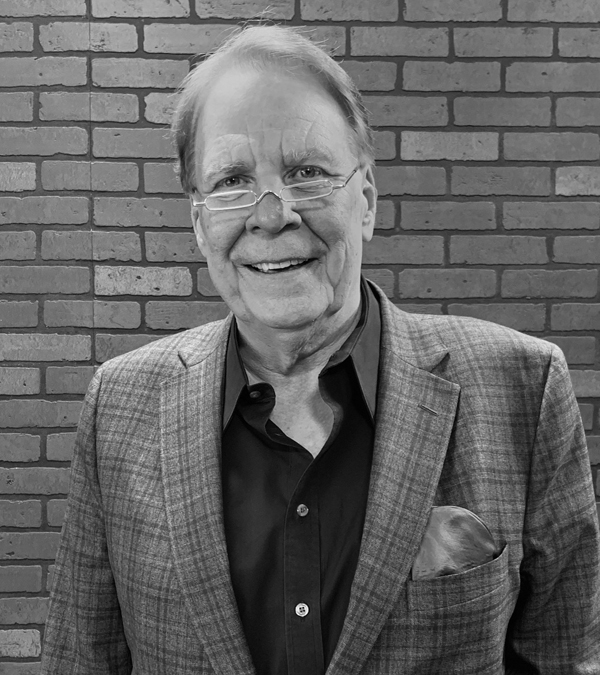 Ken is the sole owner of Omro Pharmacy, one of Wisconsin’s premier and busiest independent retail pharmacies, located just west of Oshkosh in Omro, Wisconsin. He has worked for independent pharmacies since 1965 and graduated from the UW-Madison School of Pharmacy in 1975. Among several other honorary positions and endeavors, Ken served as a member of the Board of the Wisconsin Pharmacy Society and has been a clinical instructor for the Concordia School of Pharmacy.

Throughout the years and even to this day, he is very active in and is continually a benefactor to all of his area’s civic and charitable organizations. When he is not busy working, Ken enjoys spending time with his two sons, Bob and Kenny and his grandson, Quinn and his beautiful granddaughter, Bella, attending theatre performances and watching films.